Our history is unique, just like us! We are so excited to share with you the way God led us to become the church we are today!

WHATEVER IT TAKES FOR THE GOSPEL

The call to love God and to love others is woven into the very fabric of Cottonwood Creek Church. No building we have ever built or will ever build will be more important than this one. Why is that? Simply stated, this is the place of preaching, prayer, praise, adoration, evangelism, and outreach to the community. 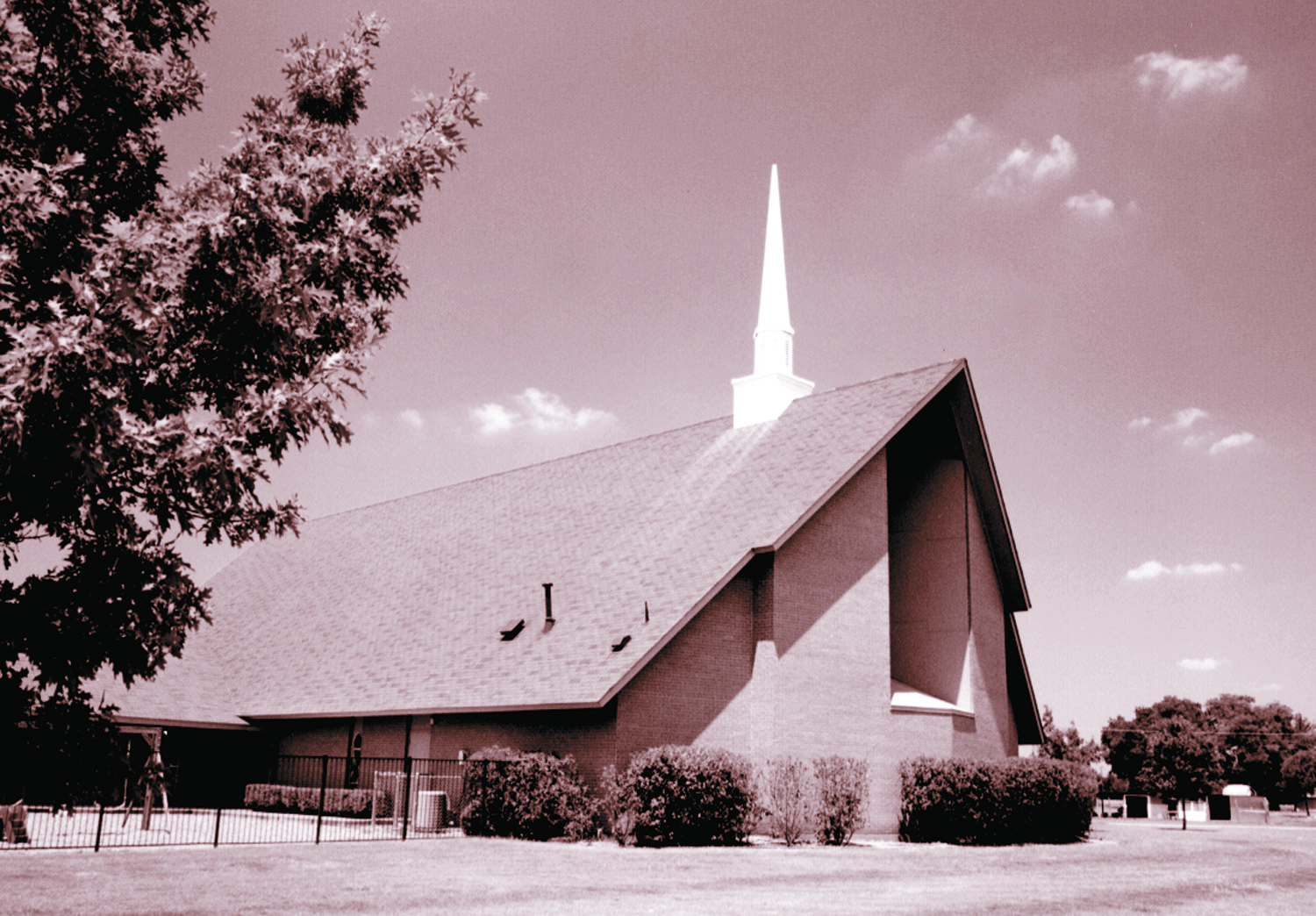 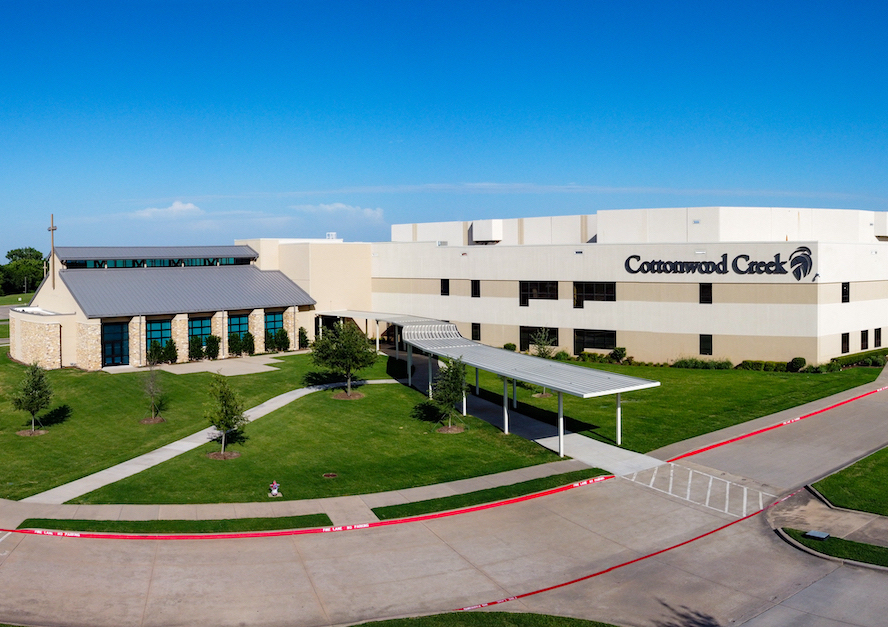 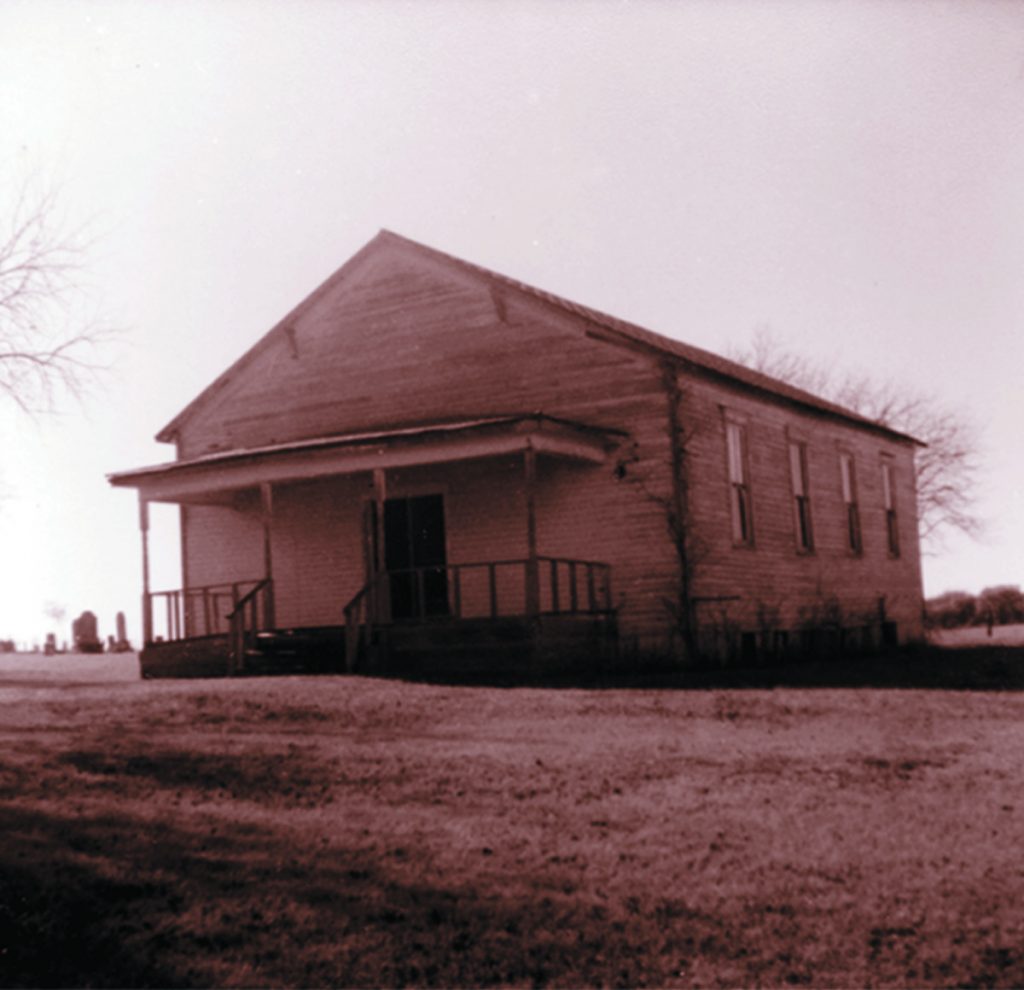 Our story begins in 1882, with a small "band of believers" from McKinney who caught the vision and formed Mount Olive Baptist Church. Located just northwest of the current Hardin/Eldorado intersection, this congregation grew to be one of the strongest churches in the Collin Baptist Association. By 1921, Mount Olive Baptist Church was 149 members strong - quite a praise for a simple country church! 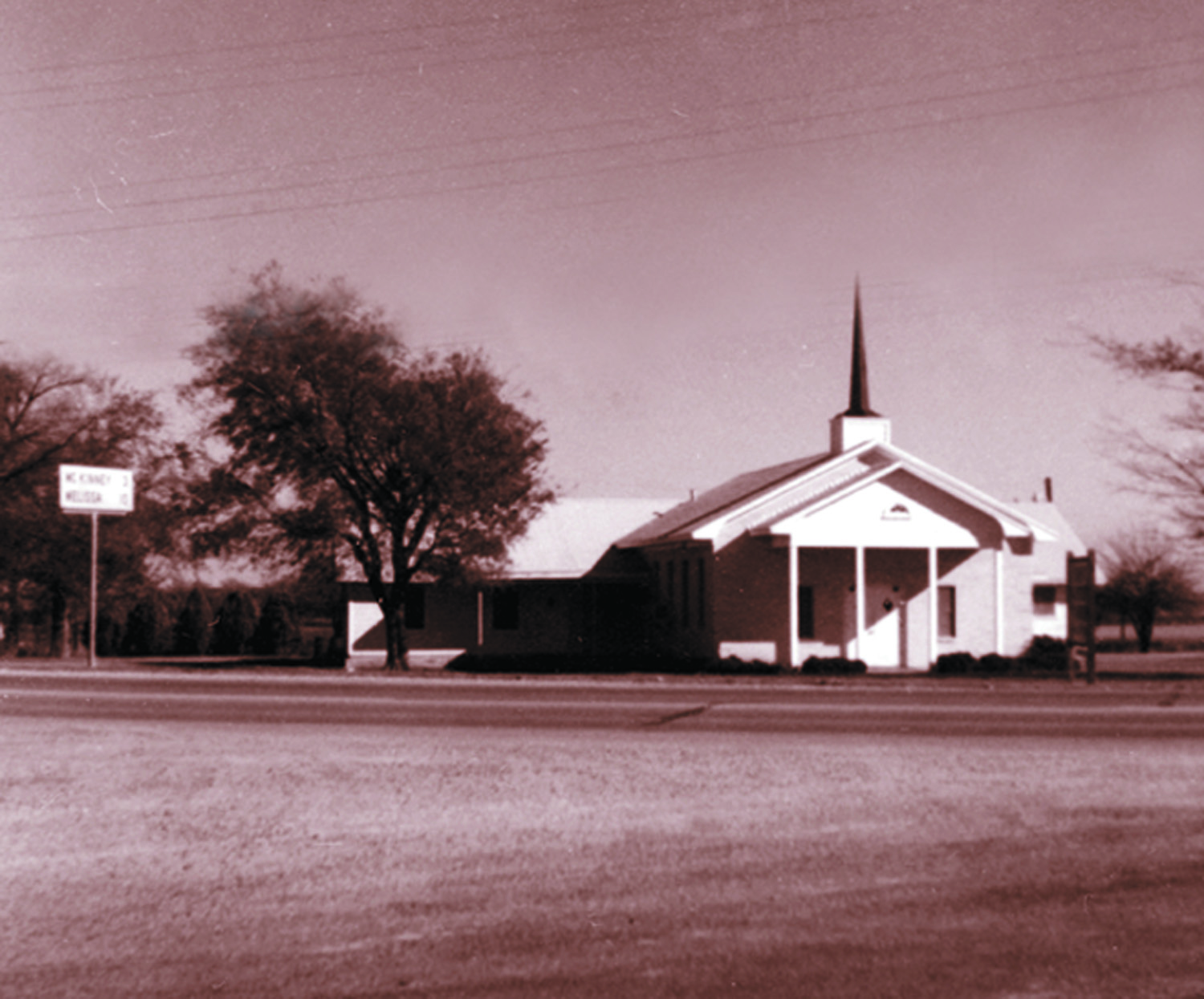 The first decision to move Mt. Olive Baptist Church was in September of 1958, as members agreed to build at the northeast corner of Highway 5 and Country Club Road in Fairview. The first Sunday services took place on Sunday, June 21, 1959.On July 7, 1965, as the church became more involved with the community of Fairview, the decision was made to change the name to First Baptist Church of Fairview. Ten years later, there were 125 resident members and an average of 77 people in Sunday School each week.

After remodeling and enlarging the facilities for much needed room, the church decided to move up Highway 5 about 1/2 mile to a new location 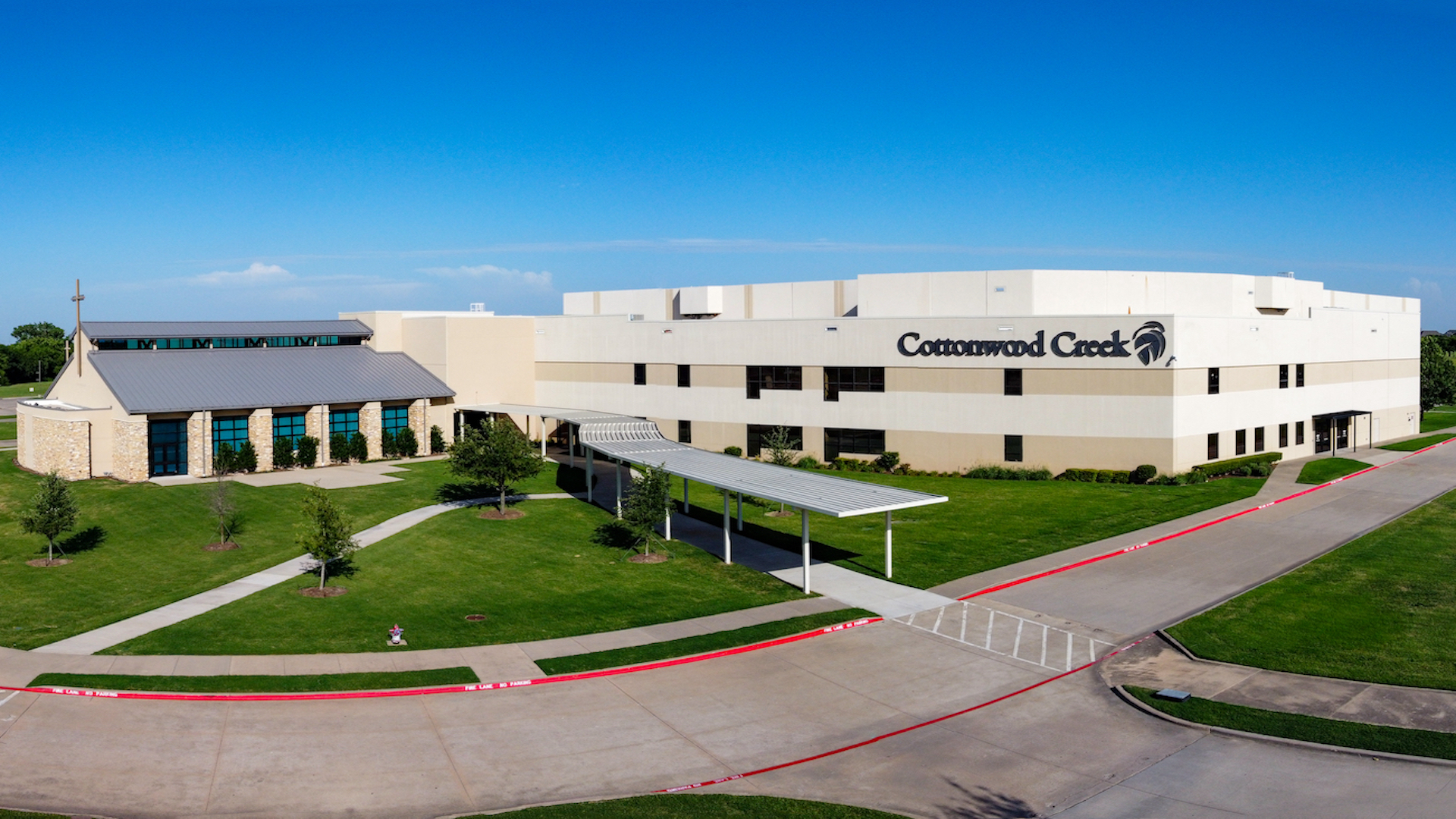 Over a decade later, it was again time to consider a decision to move. The building was filled to overflowing and the people kept coming! By August 2000, the pastor was moved to call for 90 days of prayer and to form the Open Door Team. Was God calling us to relocate? The faith and trust of the congregation was greatly tested as God moved purposely and deliberately.

WHERE WE ARE TODAY

On Saturday, March 24, 2001, the Open Door Team voted unanimously to recommend the purchase of 46 acres off Highway 121, just west of Lake Forest. The church fully agreed and the land was purchased in May. Another step forward. Another confirmation. Another Praise.

On August 18, 2002, Cottonwood Creek Church celebrated its inaugural service with a new name, a new location and over 2000 in attendance. The doors opened on the new campus and the community was welcomed. The faith of the believers and prayers of the saints were heard. God blessed this step of faith “exceedingly abundantly above all that we ask” or thought possible.

In 2005, Cottonwood Creek Church was in full swing. Our membership had exploded, new ministries were developed, and we were committed more than ever to minister to the Next Person Through the Door. God was calling us to take the Next Step in His plan – The Building of the Worship Center.

Take that Next Step

Living life in community is not just a good idea - it's a biblical command. Click here to view groups and find one that's the right fit for you.
Get Connected

We have easy, quick giving available right here on our site! Click give now to view our giving page, where you can give instantaneously.
Give Now 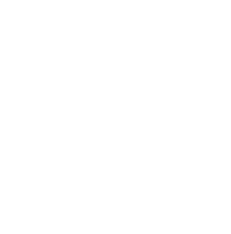 check out what we have going on: 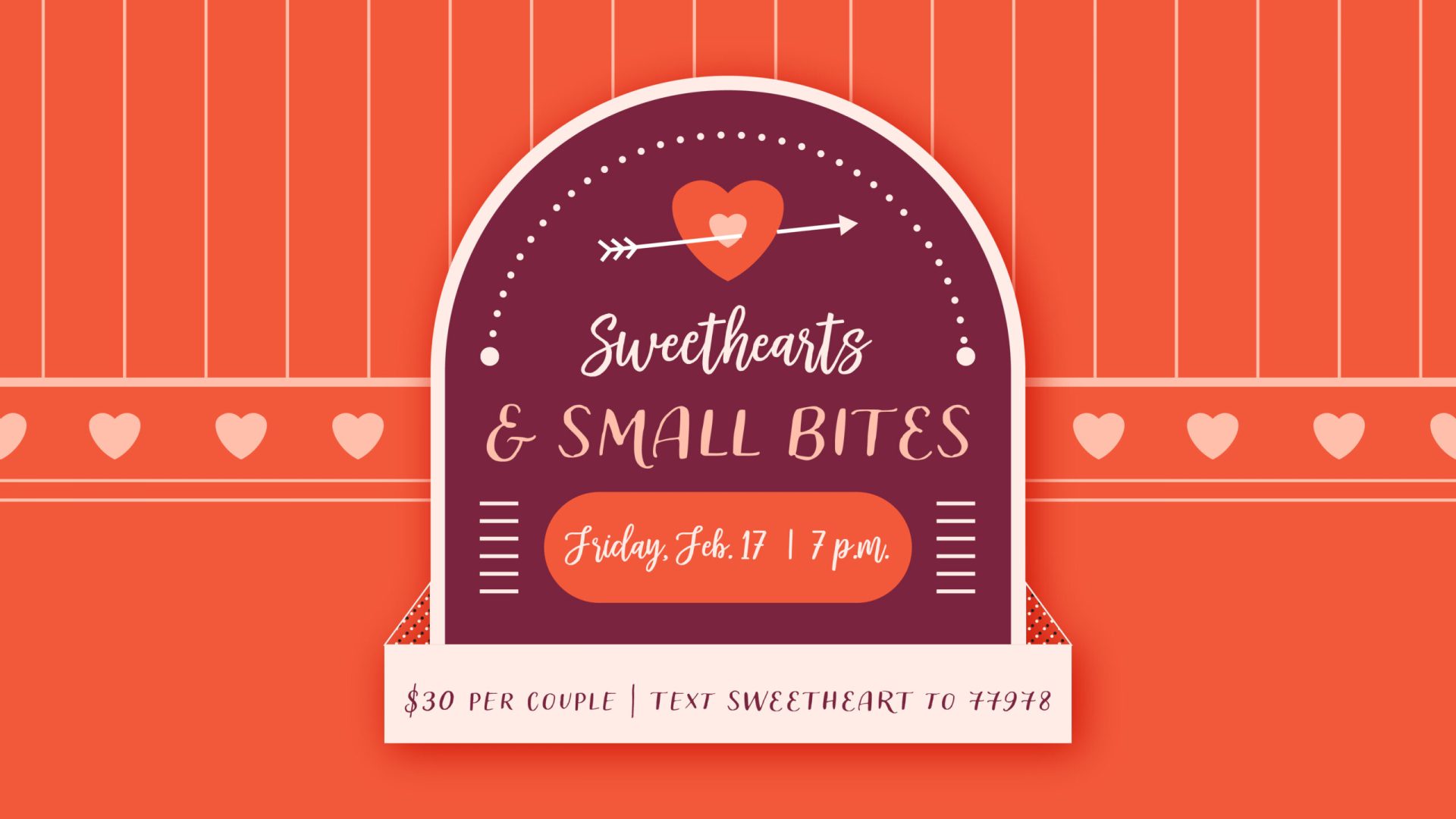